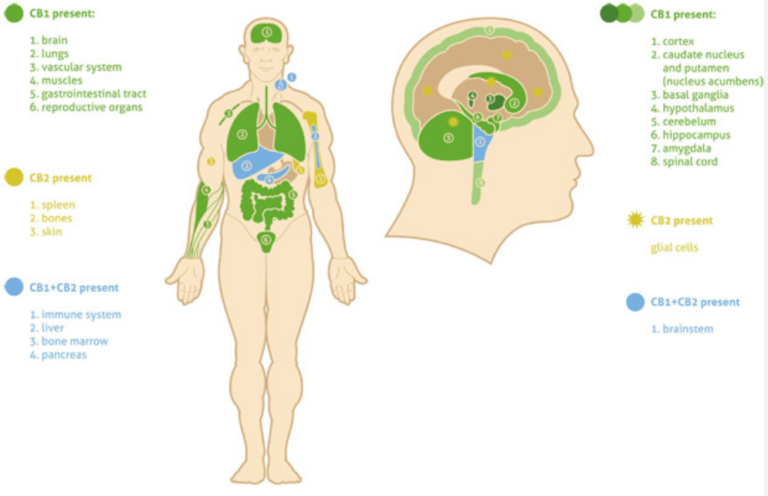 What is cannabidiol, or CBD?

Cannabidiol is one of several cannabinoids, chemical substances found in cannabis plants. Although there are several cannabinoids, CBD and tetrahydrocannabinol (THC) are the two that are most widely known. THC is found in large quantities in marijuana plants – it’s the cannabinoid that’s responsible for most of the psychoactive effects that cause marijuana users to get “high.” Cannabidiol also is found in marijuana plants but only at low levels. The primary source of CBD in nature is the hemp plant, a botanical cousin to marijuana.

How does CBD work?

Many cells in the body have what are called cannabinoid receptors, protein molecules on a cell’s surface that react when they come in contact with certain chemical substances. Different receptors react with different substances to cause different reactions – for instance, the release of a hormone or other chemical. The cells that react with cannabinoids comprise what’s known as the endocannabinoid system. When these receptors are activated, they exert an effect on mood, pain sensation, appetite and other biologic responses.

Second, CBD oil from hemp is legal while CBD oil from marijuana is only legal in specific states and for the treatment of specific disorders – mostly those involving seizures. That means that in those states where its use is legal, you must have at least one prescription to obtain it.

Third, because hemp contains much higher levels of CBD compared to marijuana, extracting it is much simpler – and much less costly. Therefore, it’s available at a much lower cost.

Finally, while CBD oil from hemp suffers from some image problems, thanks to its link with marijuana, its use as a supplement is still far more socially acceptable and less controversial than CBD oil from its cousin.

What conditions does CBD treat?

There are literally dozens of uses for CBD. Many people use it to help control anxiety and stress, and it also has powerful antibacterial properties. Clinical studies have also found CBD receptors play a significant role in many health and medical conditions, including multiple sclerosis, cancer, epilepsy and other seizure disorders, inflammation and immune disorders. 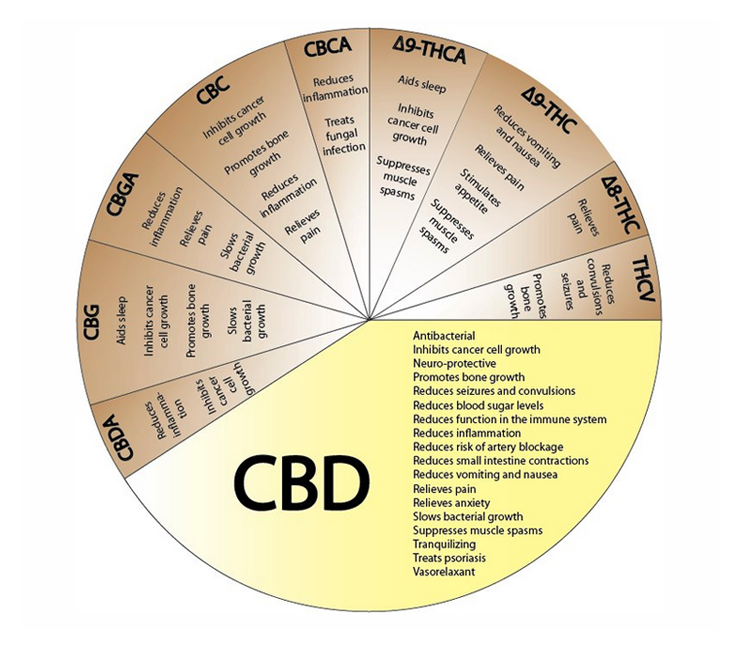 Why do so many people prefer CBD from hemp compared to CBD from marijuana?

Well, primarily because it’s just simpler to get. Because it’s legal in all 50 states and many countries and can also be ordered right online without a prescription Click Here for your bottle of  CBD hemp oil.

Second, many people prefer the natural aspect of CBD oil found in hemp, which doesn’t need to be coaxed or altered in order to derive high levels of CBD from it. CBD oil from hemp is pure, which means the levels of THC and other trace compounds are miniscule. That means you can count on getting the effects of CBD without experiencing unwanted side effects. And finally, because hemp-derived CBD oil has been used for so long medicinally, many people trust it more than CBD oil from hybridized pot strains, which have only recently begun to be explored as a medicinal product. 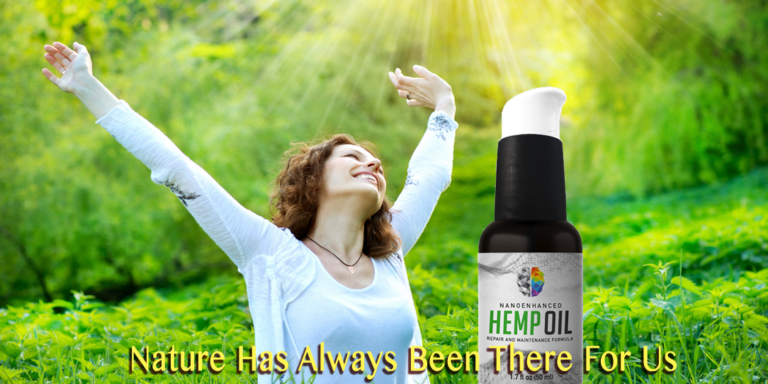 Click Here for your bottle of CBD hemp oil.

With so much misinformation on the internet about CBD hemp oil, one of the most common questions we get from consumers is in regards to the difference between CBD from hemp vs CBD from marijuana.

Many prospective medical marijuana patients are surprised by the number of similarities between hemp and marijuana. However, the resemblance should come as little surprise, since both hemp and marijuana are versions of the Cannabis Sativa L. plant. As we dig deeper into the two plants, we begin to see how they can each play a role in the medical use of cannabis.

One of the misconceptions about CBD hemp oil products is that CBD from hemp oil is less potent than cannabis oil or CBD oil made from medical marijuana. While it is true that the percentage of CBD in hemp plants by dry weight is lower than the percentage of CBD in some specially bred marijuana plants, once the oil is extracted from the plant, this difference becomes negligible.

However, hemp cultivars also grow much faster than marijuana, so while an intensively bred high-CBD medical marijuana strain would take a full season to grow, a hemp farmer can often plant multiple crops a season, creating a more environmentally sustainable and conscious product.

While it has been warned that hemp is a bioaccumulator (absorbs and collects contaminants). It needs to be noted that all cannabis plants, including medical marijuana strains, are bioaccumulators. A medical marijuana crop grown with poisonous pesticides or fertilizers is more dangerous to a consumer than a cleanly grown hemp crop, and with minimal regulations in many medical marijuana markets, there is no guarantee that marijuana bought from dispensaries is healthy to use. Recently in Colorado, there have been a number of recalls for marijuana grown with dangerous, unapproved pesticides.

Some cannabinoid users also get caught up with the idea that CBD hemp oil is made from “industrial hemp”. There is nothing inherently dirty about industrial hemp, and as mentioned above, products made from hemp oil have the potential to be cleaner and purer than medical marijuana products.

On a molecular level, CBD from hemp is the same as CBD from marijuana. Franjo Grotenhermen of the International Association for Cannabinoid Medicines has been quoted saying, “CBD is CBD. The human body does not care where the molecule comes from.” Water makes a good analogy here. As far as your body is concerned, an H2O molecule is the same, whether it comes from a rushing river or out of your kitchen tap. In the same rate,10 mg of CBD from hemp oil is absorbed the same as 10 mg of CBD that you’d find in a medical marijuana dispensary. And just like with river water and tap water, neither hemp or marijuana is guaranteed healthier than the other, and much depends on outside factors, making our independent Triple Lab Testing™ process all the more critical to the safety of our customers.

Finally, the entourage effect, mentioned in Sanjay Gupta’s CNN special Weed, emphasizes the need for a range of cannabinoids and other compounds in cannabis in order to be effective. The fact is that hemp, like marijuana, contains measurable amounts of a number of terpenes and cannabinoids, including CBD and THC. However, the levels of THC in hemp oil are low enough not to be psychoactive, making hemp a legal, more viable alternative for many to high-THC medical marijuana.

With so much contradicting information available online, it is important for consumers to do their own research from trusted sources.